skip to main | skip to sidebar

I kind of love sundays. They are either going to go two ways for me...lazy or productive...today was half and half. I tried organizing my craft supplies but realized I have too many! and it just gave me a headache. Instead I sat down in front of the tv and watched the Law & Order CI marathon while finishing off some projects.

BEFORE all that though I went to my parents and hung out with my mom for a bit...I visited my sister's crazy cockatoo Peak-a-boo...why do I say she's crazy? cause she thinks she's a cat now. She meows EXACTLY like one...haha I'm sure she picked it up from the stray cats it's just hilarious to hear her do it...oh and she loves being petted. She also likes to dance and talk all kinds of gibberish which really sounds like she's telling you off or something. Kosmo doesn't like her much, why you might be asking??/ cause she likes to chase him around the house yes he's a wuss and what! 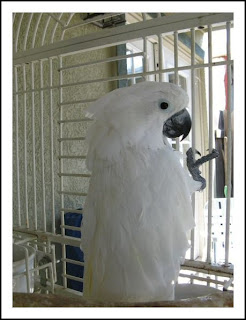 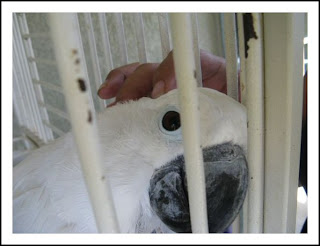 I also took some pretty pictures of my dad's flowers...I wish I had inherited his green thumb :( 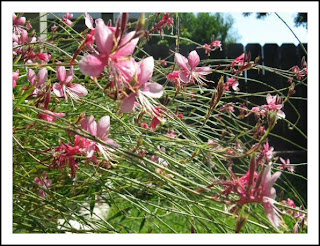 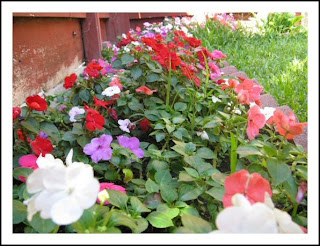 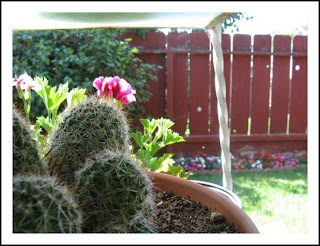 Now for some crafty things...

I had a few of these already sewn up but I just needed to finish them up...I'm thinking of giving them away in pairs. Cause they will get lonely by themselves don't you think?? 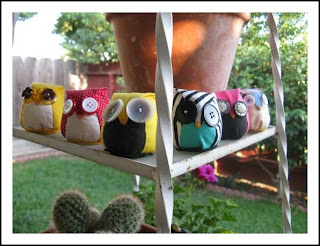 oh and last but certainly not least I love this little flower pin I made out of ric rac it's my first attempt so I know it's needs some work but practice makes perfect...I think I'm gonna buy some more in different colors and make a bunch 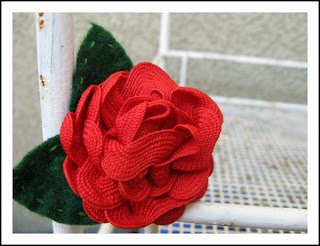 So I've been at a creative projects standstill for a while now. It's not that I haven't had any inspiration, life just happened to interfere with my crafting. I have several projects that I started that I haven't finished. Does anybody else have this problem??? I KNOW that I have many projects I need to finish but when I get an idea or want to try a new craft I tend to start it and then that adds to my pile!

While I was looking for some tutorials online I found this great site called Instructables it has many how to tutorials for many cool things for crafts, food, games, tech, and home stuff. Just thought I would share the link cause I love this site!

Ok I'll get around to posting some pictures of some stuff I've been working on soon :)
Posted by Sandy at 7:37 PM No comments: